Within the CODRA surgical ward there are four centers:

During the diagnostic procedures, treatment and post-operational stage the patients spend time in single and double bed apartments. After major surgeries patients are relocated to the ICU, modernly equipped and monitored 24hours by an anesthesiologist, which, with the best possible care, significantly increases the safety of the patient.

There is a separate unit consisted out of seven ORs, which, in terms of technology, is not far behind the world’s most developed surgical centers.

In addition to the equipment for performing old school surgical procedures, the ORs are equipped with the most modern columns for performing laparoscopic and other endoscopic surgeries, i.e. performing surgeries by using minimally invasive techniques. The majority of surgeries at the CODRA hospital are performed laparoscopically, thoracoscopically, or endoscopically, with minimally invasive techniques, without classic large incisions, which significantly shortens the postoperative rehab period, enables faster recovery and return to regular day to day activities. This is why CODRA Hospital differs from most hospitals in the region.

Within the outpatient unit we provide surgical examinations and outpatient interventions as a part of minor surgery:

At CODRA Hospital, our patients can feel safe and they can undergo the necessary interventions in a least painful way, surrounded by the expertise, care and attention of the entire team of doctors and nurses.

The surgical team successfully performs general surgery, from minor ones, such as appendicitis, hemorrhoids, laparoscopic gall bladder surgeries, hernia (hernia) surgeries, to more complicated ones such as stomach and colon surgeries, and even the most complex surgeries such as liver, pancreas and esophagus.

In addition to permanently employed doctors, a large number of eminent experts from all fields of surgery, both foreign and domestic, work at CODRA hospital. 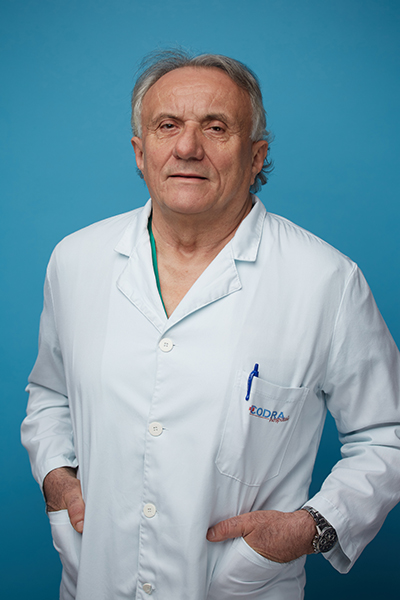 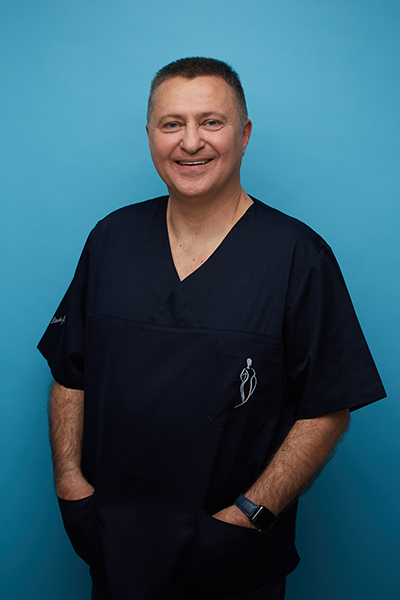 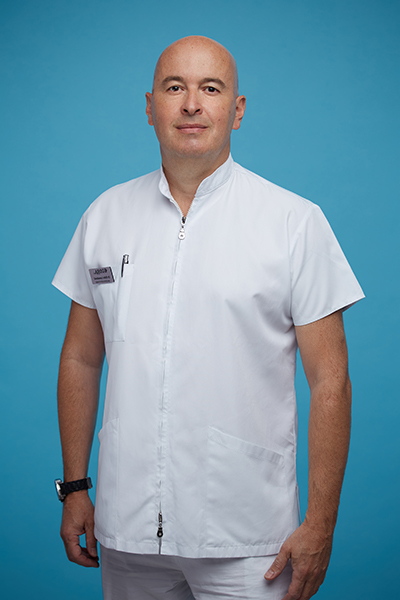 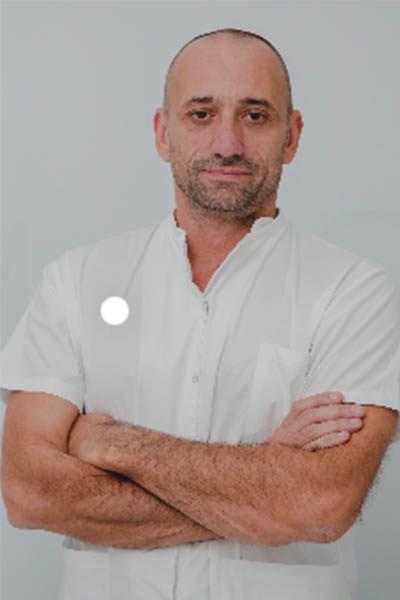 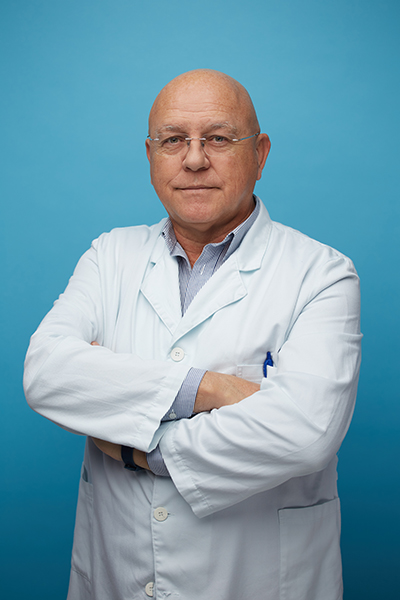 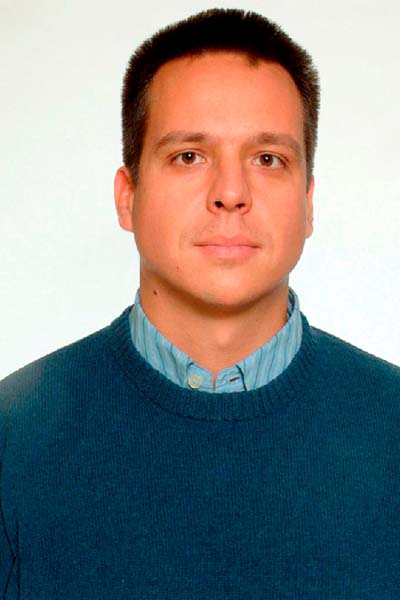 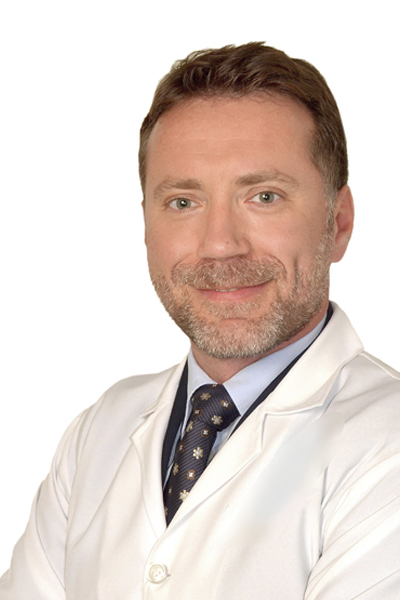 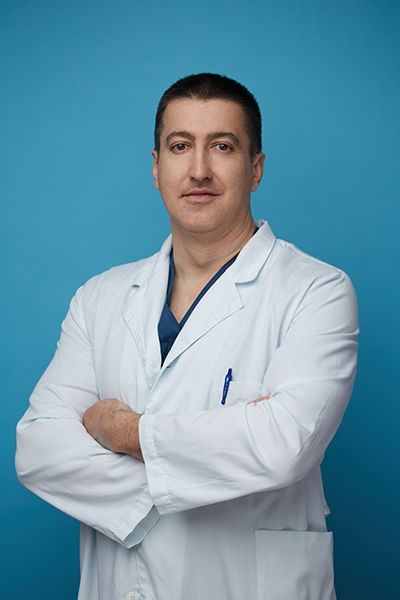